BBC Online :
A US ice-breaker is to help two ships that are stuck in thick ice in Antarctica following a rescue mission.
The Polar Star has been asked to cut a path through the ice in order to free the Xue Long and the Akademik Shokalskiy, the US Coast Guard said.
The Chinese boat, Xue Long, became ice-bound after helping to rescue 52 passengers stranded on Akademik Shokalskiy on Thursday.
The Russian research vessel has been trapped since 24 December.
The US ice-breaker is responding to requests for assistance from the Australian authorities as well as from the Russian and Chinese governments, the US Coast Guard said in a statement.
“Our highest priority is safety of life at sea, which is why we are assisting in breaking a navigational path for both of these vessels,” said Vice Adm Paul Zukunft, commander of Coast Guard Pacific Area.
The Polar Star, which is specifically designed for open-water icebreaking, was due to leave Sydney, Australia, on Sunday and is expected to arrive at the stranded ships in a week’s time, according to the Australian Maritime Safety Authority (Amsa).
It comes after the Xue Long confirmed it was trapped following a rescue mission to remove passengers on board the Akademik Shokalskiy.
On Thursday, a helicopter from the Chinese ship transferred 52 people from the Akademik Shokalskiy to the Australian vessel, the Aurora Australis.
Most of the Russian crew-members stayed on board the Akademik Shokalskiy.
The Russian research vessel became trapped by thick floes of ice driven by strong winds, about 1,500 nautical miles south of Hobart – the capital of the Australian state of Tasmania. 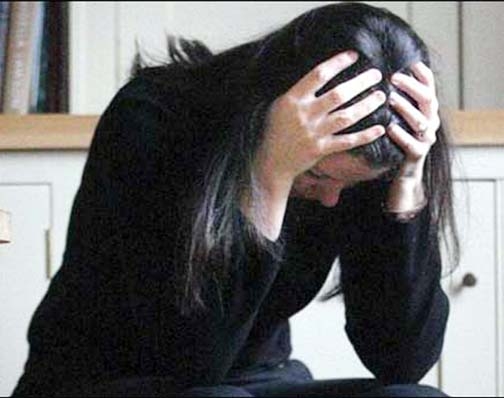