Reuters, Bangkok
Protesters trying to topple Thailand’s prime minister marched in Bangkok on Tuesday to drum up support for their plans to bring the capital to a halt next week by blockading major roads and preventing the government from functioning.
Caretaker Prime Minister Yingluck Shinawatra has called an election for February 2 but the protesters, aware she would probably win on the back of support in the rural north and northeast, want her to step down and be replaced by an appointed “people’s council” to push through electoral reforms.
A Reuters reporter said at least 5,000 demonstrators set off from the main protest camp at Democracy Monument in the historic quarter to march over the river to the Thonburi side of the city and back, avoiding the center of the city. Police had no early estimate of crowd size.
The protesters accuse Yingluck of being a puppet of her self-exiled brother and former premier, Thaksin Shinawatra, a man they say is a corrupt crony capitalist who used taxpayers’ money to buy electoral support with populist giveaways.
The protests have been mostly peaceful, although clashes between police and demonstrators outside an election registration venue on December 26 saw scores of people wounded and several shot by mystery gunmen. Four people, including two police, have died as a result of the shootings.
The authorities say 20,000 police, backed up by troops, will be deployed in the streets on Monday, the first day of the planned “shutdown”.
“We’re expecting large crowds on Monday and are concerned about the likelihood of violence … especially third parties trying to instigate violence,” National Security Council Chief Paradorn Pattanathabutr told Reuters. 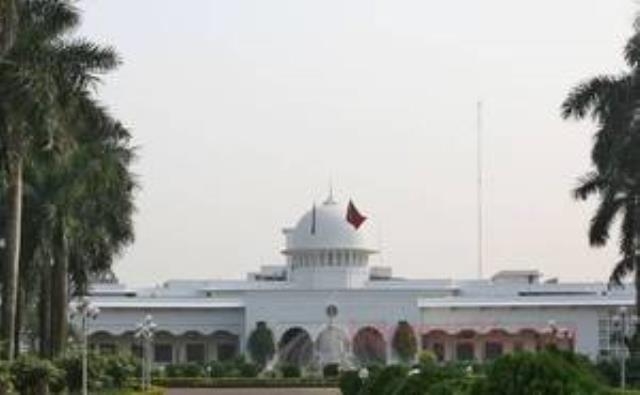