UNB, Sirajganj
Police recovered the body of a teenage boy from a marsh at Radhanagar Chakpara in Salanga upazila on Friday afternoon.
The deceased was identified as Zahidul Islam, 12, son of Laiju Islam of Gobindaganj upazila of Gaibandha district.
Locals saw the body of Zahidul floating in a marsh at the village at about 4:00 pm and informed police.
Later, the law enforcers recovered the body and sent it to Sadar Hospital morgue for an autopsy.
Rashidul Islam Biswas, officer-in-charge of Salanga Police Station, said miscreants might have killed Zahidul at some time on Thursday night and dumped the body there.
A case was filed in this connection. 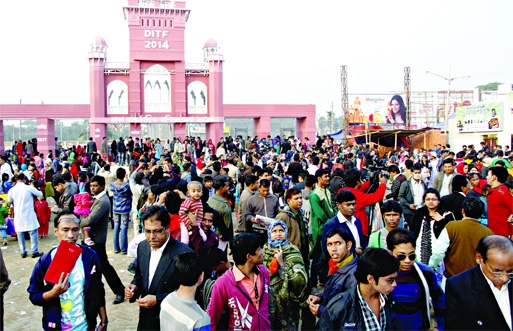