Stripping for ‘The Wolf of…’ was Margot Robbie’s choice 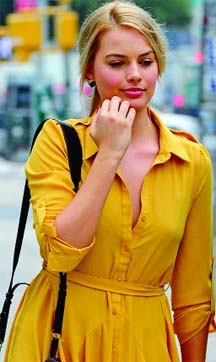 Actress Margot Robbie says she ditched her clothes willingly for some of the steamy scenes in black comedy ‘The Wolf of Wall Street.’
The 23-year-old actress, who played Leonardo DiCaprio’s wife in the movie, said even though the director Martin Scorsese was fine with less stripping in some of the scenes, she insisted on baring all, reported Contactmusic.
“There were points when Marty said, ‘You can wear a dressing gown here,’ but I insisted that wouldn’t make sense. My character would stand there naked. I felt the story needed to be confronted,” Robbie said. 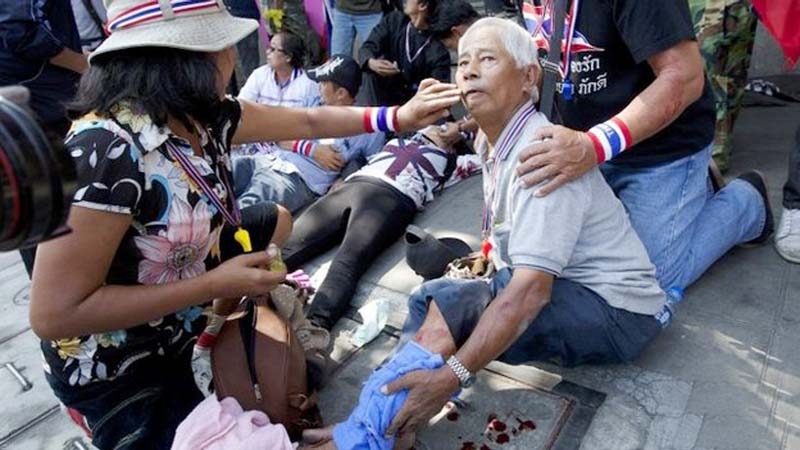