Steven Finn was considered one of England’s top fast bowlers just a year ago, but he was sent home Wednesday after failing to figure against Australia.
“England fast bowler Steven Finn will miss the remainder of the limited overs series against Australia,” the England and Wales Cricket Board said in a statement.
The 24-year-old last played in a tour game against a Cricket Australia Chairman’s XI in Alice Springs in November when he returned figures of no wickets for 61 runs.
After losing the Ashes 5-0, England did not even trust the Middlesex quick on Tuesday night against the Australian Prime Minister’s XI, another modest scratch side. 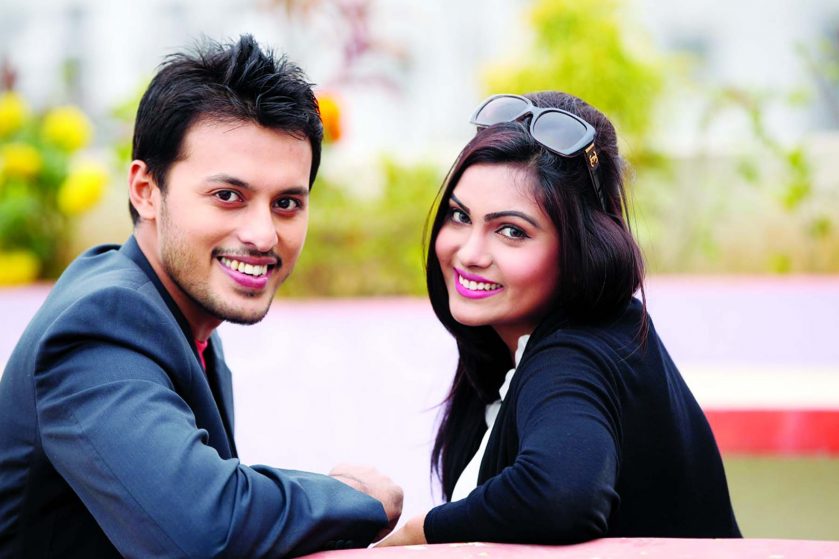