GROWTH of fresh bank deposits dropped to 16.80 per cent in the January-November (2013) period against a 20 per cent growth in the corresponding period of 2012 – reported a local English Daily on Tuesday. Bankers and analysts however have attributed the fall to a slowdown in trade and business activities due to non-economic and mostly political reasons. Huge amounts of idle money have accumulated in banks and bankers mostly have focused on low-cost and no-cost deposits to reduce their cost of funds. Negative growth in remittance inflows and shifts in investment to government savings tools are the two major reasons of the slowdown in the deposit growth of banks, according to a noted economist and professional consultant. Knowledgeable persons suggest that immediate corrective measures be applied before more damages are done.
Remittance inflows have decreased to a record low in the just-concluded year due to the lack of policy support in this regard. Reduction in exports of unskilled workers and export of significantly lower numbers of skilled workers due to an image crisis caused by malpractices adopted by many recruiting agencies in sending workers with fake travelling documents mainly caused the export fall. Manpower exports to Oman, Saudi Arabia and Malaysia – leading manpower importing countries from Bangladesh – have marked a sharp decline. For some obvious reasons they are less interested in Bangladeshi workers. The end result is reduced homebound foreign exchange remittances.
Sales of savings certificates marked a significant rise during the first quarter in the current fiscal (2013-14). Most of the investors prefer to invest in the state-owned instruments rather than in banks. Rate of profits is higher in the state backed savings instruments compared to that of bank interest rates. The sale of the saving instruments rose by some 362.88 per cent on an average during that time. All these are effects of a nearly stagnant economy, according to analysts. Irregularities in the banking sector marked by Hall-Mark like scams especially in some public banks have affected the confidence level of customers which caused the decrease in bank deposits.
Deputy Managing Director (DMD) of Mercantile Bank Ltd however said, around 85 per cent of the income of banks depend on the interest rates on lending and thus decreases in the deposit rate would not affect the profit of commercial banks. However, it portrays a dismal picture of the economy.
Most of the manufacturing units could not run with hundred percent capacities. Movement of goods and services have been severely affected due to frequent hartals and blockades. All these have put pressure on the economy as a whole. In the absence of an investment friendly environment the banks are now facing an over-flow of loanable money on the one hand and the people in general are now less interested to keep money in the banks out of a confidence crisis – which has resulted in lower deposits in banks on the other hand. Professionals opine that to overcome the crisis the main financial regulatory authority, in this case the Central Bank, must be pro-active to enforce discipline in the banks so that they would regain the ‘public-trust’ which they have squandered due to the malfeasant activities of some state owned banks. 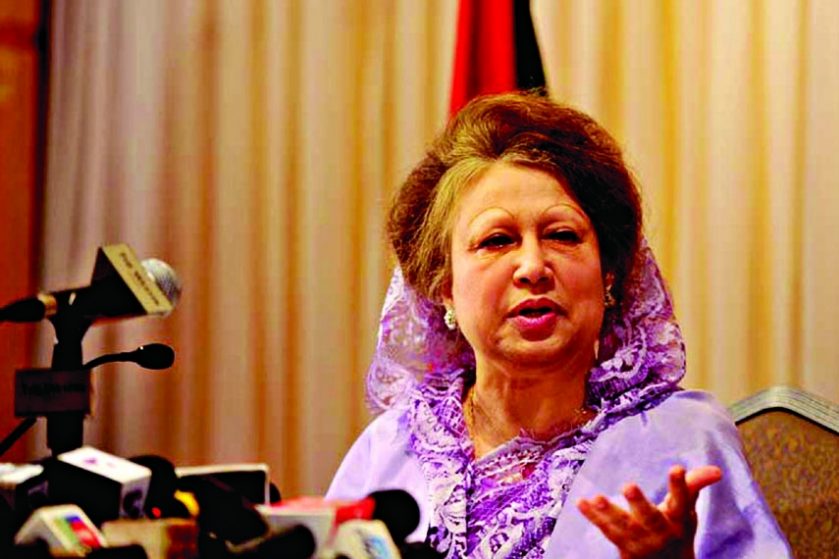