‘Ctg to be built as congestion -free eye-catching city’

Chittagong Bureau :
Housing and Public Works Minister Engr. Moshraff Hossain MP said, port city Chittagong will be developed as a congestion-free eye catching city and everything will be done for turning the port city as commercial capital.
He said within the tenure of present AL-led govt, his pledges will be fulfilled. He disclosed this while addressing views with the journalists at Chittagong circuit house on thursday evening. This was the first visit of the Minister after his taking oath as Minister recently.
Public works minister further said all incomplete works of the govt in chittagong will be completed by his t ennure.
He will also accelerate the works of new projects of the commercial capital including tunnel in Karnaphuli river.
He also assured that all develoment work of the port city will be implemented with the coordination of other ministers of Chittagong.
He also asked the city watchdogs City corporation and Chittagong Development Authority to work for city’s development with joint coordinnation. 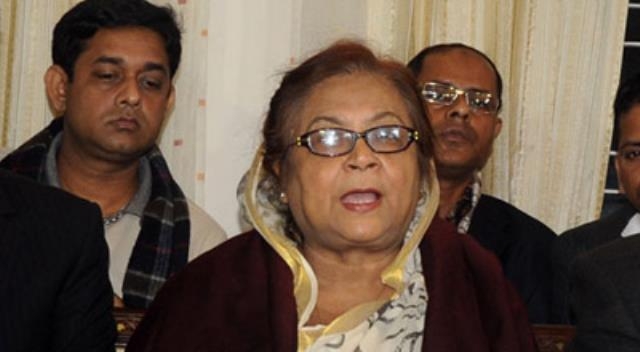