The Commonwealth has also expressed its disappointment over limited participation and low voter turnout in Bangladesh elections and encouraged dialogue among political parties for a more inclusive and peaceful political process.
“The limited levels of participation and the low voter turnout are disappointing,” said Kamalesh Sharma, Commonwealth Secretary-General, in a statement on Bangladesh elections. Therefore, Sharma said, it is critical that Bangladesh moves quickly to find a path forward through dialogue to a more inclusive and peaceful political process in which the will of people can be fully expressed. Mentioning that the Commonwealth has been following closely the situation in Bangladesh relating to the parliamentary elections, he said the acts of violence are deeply troubling and indeed are unacceptable in response to any political situation.
Sharma, however, said the Commonwealth remains ready and willing to assist Bangladesh in advancing democratic cultures and processes, freedom of expression, the rule of law and other shared core values, “just as we offer this support to all our member countries”. In the Commonwealth Charter, it is a shared responsibility of governments, political parties and civil society to uphold and promote democratic culture, including the inalienable right of individuals to participate in free and fair elections, he said. Commonwealth observers were not present during the January 5 polls following an assessment that conditions were not compatible with Commonwealth election observation guidelines, particularly the need for inclusive and representative elections. 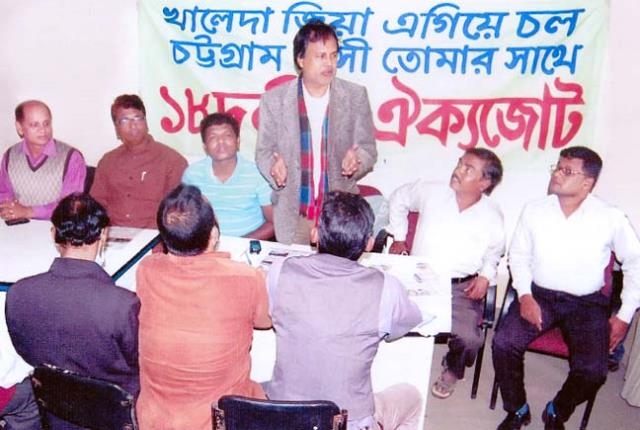 Take over by sisi now certain

Closure of Daily Inqilab is unnecessary