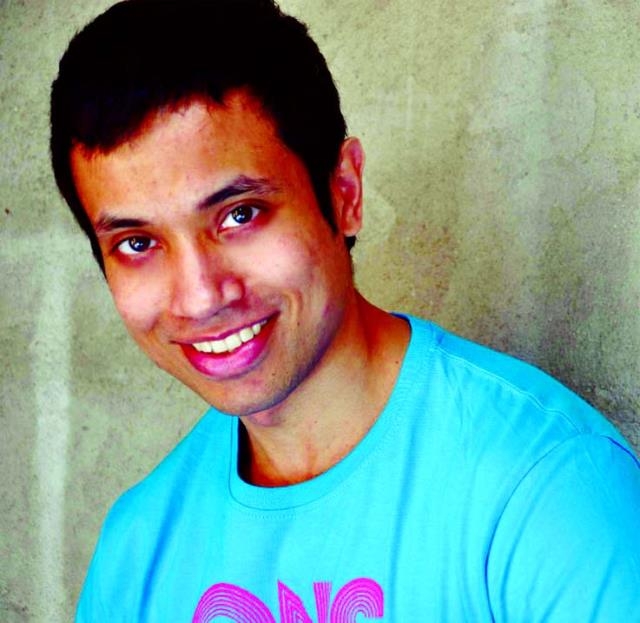 Entertainment Report :
Aref Syed started his career to love media. To build up as a full-fledged actor, he groomed himself. He took a long-term academic training from Stella Adlar Studio of Acting in New York, USA with Neighborhood Playhouse including Marlen Bando.
After returning Bangladesh, he engaged himself with the theatre troupe, Bottola.
With his keen interest he firstly worked under the direction of Aniket Alam’s short film The Professionals. This short film was screened in many countries and received many awards.
Later Aref performed in another short film titled The Guest, directed by London expatriate Bangladeshi Jamir Ali, and his acting was highly appreciated in London. This film was screened in the Canes Festival.
Therefore Aref has also performed as a model in music video of Mithun Jabber’s song titled Muktijuddher Charitro.
However, Aref is also natural performer in television commercials. He has already performed as model in TVCs of ‘Bashundhara’ and ‘Pran.’
In every Eid, Aref acted plays are being aired. Among those, Alvi Ahmed directed plays Ah Prem Othoba Aghdum Baghdum and Black Diary are mentionable where Romana and Momo performed against Aref. He has also performed in Samia Zaman’s movie.
While talking about to work in media Aref Syed told this correspondent, “I want to work in media in challenging role. Acting exists in my soul. Within very short time will perform in some TVCs, TV plays and film. Though I have attachment with my family business, I want to continue acting in the long run.”

At least two persons were killed and several others injured in incidents of violence in Feni, Sirajganj, Rajshahi and Chittagong on Tuesday. In Feni, driver of a covered van died and another suffered burn injuries as miscreants torched the covered-van with cocktail at Jatrashiddhi at Feni-bypass on Dhaka-Chittagong highway in the early hours of Tuesday The driver was identified as Shah Alam (35) who died after he jumped from the van with fire on his body while Al Amin, a...
January 8, 2014

How to smell a language?