Police on Friday sought a five-day remand for Diplomatic Correspondent of the Daily Inqilab Ahmed Atique in a case filed with Wari Police Station under the Information and Communication Technology Act (ICT), 2006.Sub-inspector Firoz Ali of the police station, also investigation officer of the case, submitted a remand petition with the court of Dhaka Metropolitan Magistrate Md Eunus Ali Khan.Meanwhile, the court fixed January 20 (Monday) for the hearing of the remand prayer following a petition filed by Atique’s lawyer Syed Ahmed Gazi. The IO also prayed to the court to send two more accused-News Editor Rabiul Islam Robi and Chief Reporter (Current Charge) Rafique Mohammad of the vernacular daily-to jail without granting bail. Earlier on Thursday evening, police arrested the Inqilab journalists and sealed off its printing press conducting a raid on its office in the capital’s RK Mission Road. The raid was conducted after a case was filed under the ICT Act alleging that the daily published a fake and fabricated report on Thursday which tarnished the country’s image as well as the law enforcement agencies both at home and abroad.The vernacular newspaper published the report titled ‘Assistance of Indian forces in the joint forces’ operation in SatkhiraD!’ in its Thursday’s issue. 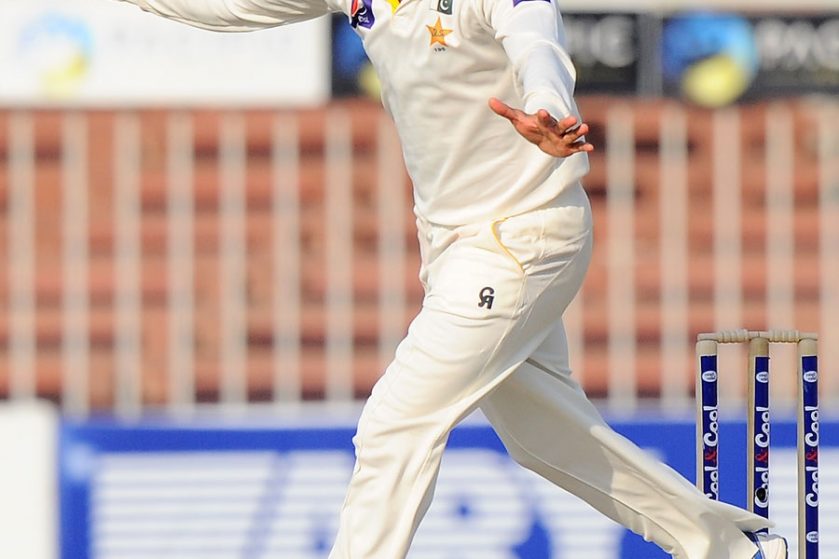 Export not affected much despite pol turmoil